Dunkirk is very attached to its events and traditions. One of the major events is uncontestably the famous Dunkirk Carnival.

Its fun reputation goes far beyond the borders of the region.

It is one of the most original in France. Each year, thousands of people parade through the streets, accompanied by the famous giants with their emblematic faces, forming a loud, joyful parade led by musicians, the Drum Major, his canteen woman and his barrel of rum.

Every year, the weekend before Shrove Tuesday, come and join the famous “DUNKIRK CARNIVAL”. 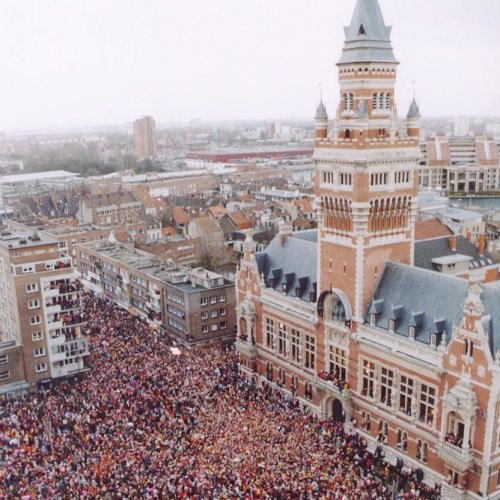 The Tour de France by sail

The "Tour de France by Sail", Dunkirk: An essential stage of this yachting tour around France: July.

The 4 days of Dunkirk

The 4 days of Dunkirk, cycling, May.

Party on the Port in June. 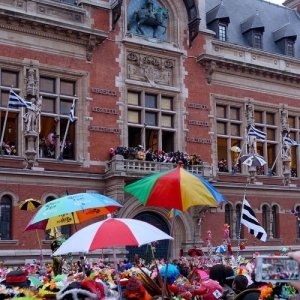